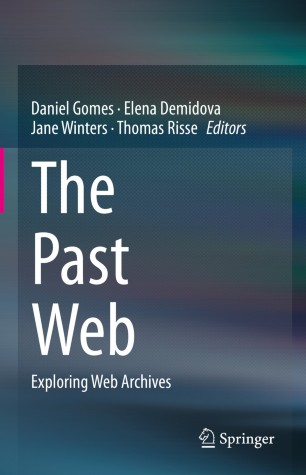 There is also a Open Access preprint of the whole book. 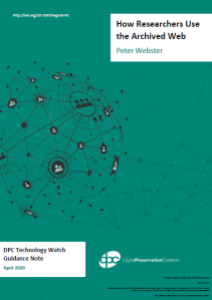 A short presentation I gave today to the inaugural meeting of WARCnet, a research network researching web domains and events. It is funded by the Independent Research Fund Denmark. (Due to the COVID-19 outbreak, the meeting occurred online rather than in Aarhus, and I recorded my presentation in my office in the UK.)

I briefly survey the development of ‘Web archive studies’ in recent years, pointing out that the management and reuse of research data is a missing piece in the makeup of the discipline. Though I do not have a solution to propose, I called on the WARCnet network to consider the issue, as one that poses a significant systemic risk.