In a part of Newcastle that once was central but is now on the edges of the real business of the city is the cathedral of St Nicholas. It is an unassuming building, dark and quiet inside, and attracts relatively few tourists. But it remains part of my own pilgrimage trail when visiting my native city, the venue of what as a schoolboy seemed to be interminable carol and Founder’s Day services.

On a recent visit, on a grey day just before Christmas – a break from the swirl of Christmas shoppers in Northumberland Street and the glaring palace of light that is the Eldon Square shopping arcade – I found a remarkable war memorial, tucked away in the far corner of the north choir aisle. In this cathedral of St Nicholas, patron saint of sailors and of merchants, is a memorial to a particular group of sailors with a largely unknown connection to the north east: the Danish merchant navy. Behind it lies a story of migration and memory, of people, things and places, and of what it is to be European.

When in April 1940 Denmark was occupied by the German navy, there were many Danish ships in British ports, and more again still at sea. Those already in port came under British protection, and many of those at sea also put into British ports. Newcastle became the temporary home of the Danish merchant fleet, based at the so-called ‘Danish pool’ in St Nicholas’ Buildings, opposite the cathedral, outside which flew the Danish flag. There the sailors were received after the short climb up the Castle Stairs from the quayside, and from there they were sent out. In the meantime they could spend time in their social club, in the same building. The club’s kitchen turned out hundreds of smørrebrød at a time; a photograph survives of a visiting British government minister playing billiards. In all, somewhere between three and four thousand Danish seamen sailed from Newcastle in those five years. 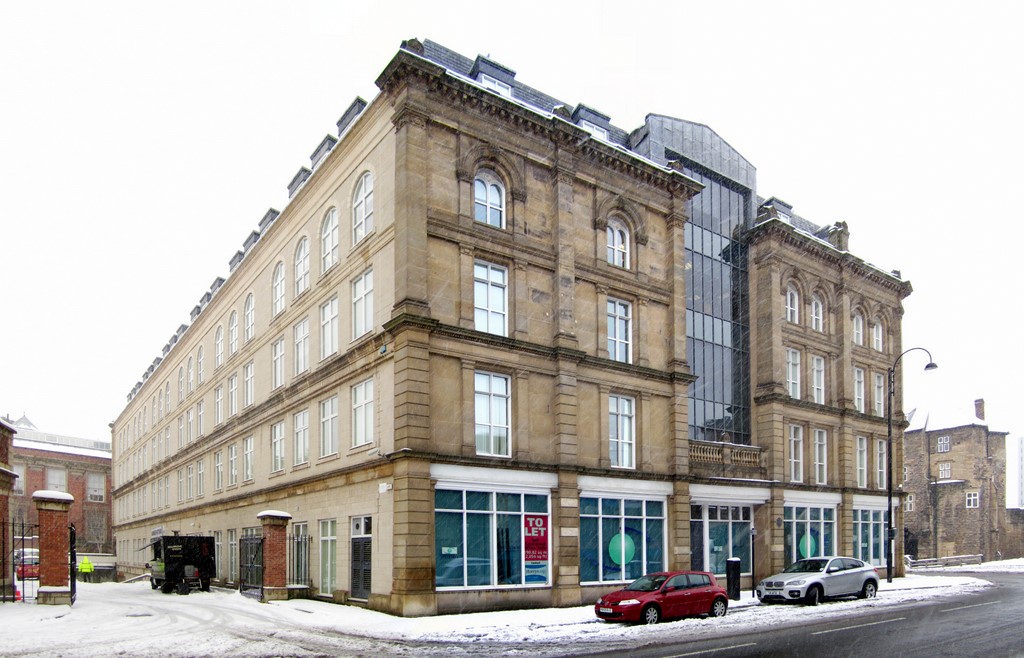 In 2005 the Danish frigate HDMS Triton arrived on the Tyne before the VE Day Commemorations, its crew disembarking and walking up the hill to the cathedral to attend a special service; the Danish consul in Newcastle thought the Newcastle events were the largest outside Denmark itself. On the banks of the river to greet the Triton was Paul Jorgensen, then 80 years of age. Jorgensen had sailed with the Danish fleet, met and married a Newcastle woman and lived still in Wallsend, a short walk from the river. Bruno Jensen Hansen, aged 89 and one of the very last surviving veterans, travelled from Canada to Newcastle to attend a similar service in 2015. At sea when Denmark was invaded, his ship put into Newcastle. Placed in lodgings in the city, he met Phyllis, another local girl, and the two married. Hansen served in the Atlantic convoys bringing essential supplies from the USA, and in 1942 spent ten days in a lifeboat after his ship was torpedoed.

After the war, minds turned to the business of memory. There had been a Danish congregation in Newcastle since the nineteenth century, meeting for a while in the Sailors’ Bethel, built in red brick in Horatio Street on the north bank of the river in 1877. (Now hemmed in by new apartment blocks on the regenerated Quayside, it houses a consultancy firm, part of the new Tyneside of the knowledge economy.) In recognition of the number of Danes now living in the city, a new mission church was built by the Danish Seamen’s Church in Foreign Ports, and consecrated in 1949. (Further down the coast in Hull, the seamen’s church had been destroyed by German bombing. Rebuilt in 1954, like the cathedral it was dedicated to St Nicholas.)

The new building in Newcastle contained a memorial wall to those seamen who had died, along with a book of remembrance, one name on each page. One page was apparently turned each day. It seems that several of the widows and other relatives travelled to Newcastle for the consecration of the church, and the sight of them walking around the city moved one local woman to set up what became the Newcastle Anglo-Scandinavian Society.

By 1968, seamen were spending less time in port before sailing again, and the decision was taken to close the church, leaving the resident Danish population without church services. At this point began a peregrination of the memorial itself that parallels that of the men it commemorates. The memorial wall was shipped to Copenhagen to the Frihedsmuseet, itself little more than a decade old, created to bring together the traces of Danish resistance both in Denmark and at sea. At some point it moved again, this time to the Frøslev museum near the German border, a former prisoner of war camp which after 1945 became an internment camp under Danish control.

Meanwhile the book of remembrance was taken to another Danish seamen’s church, in London’s Docklands. This church was in Ming Street, formerly King Street but renamed in recognition of the Chinese community. Built in 1867, it was a short walk from the North Dock, now overlooked by the Museum of London’s Docklands base, in the shadow of the towers of Canary Wharf. It too had been bombed, and restored in 1948 by Caröe and Partners (W.D. Caröe was the son of the Danish consul in Liverpool).

When this building too was closed in 1980 and later demolished, there were other possible homes for the book in London, not least the Danish Church near Regent’s Park. However, the Newcastle congregation, by this point meeting in the German Lutheran church in the Shieldfield area in the east of the city, approached the Lord Mayor and the Provost of the cathedral.

As a result, the book found what will hopefully be its permanent home, and the present memorial was created with funding from the Danish shipowners’ association, and unveiled in 1982. Designed by the cathedral architect, Ronald Sims, its four pieces of Westmorland slate represent the Danish islands, surrounded by sea. In 2002 a new stained glass window was added above it, again at the initiative of the Danish church in Newcastle. Made of glass both from the north-east and from Denmark, it is based on the design of one of the vestments in Aarhus cathedral, and includes the arms of the three ports of Aarhus, Copenhagen and Marstal. Above it hangs the Dannebrog, the same Danish flag that marked the entrance of the ‘Danish pool’ during the war.

Why tell this story, and why tell it now, this mixture of obscure local history and personal travelogue? I tell it because it is a story of Britain in Europe, at a time when recollection of such stories is at a discount.

In June 2016, the moment when it became clear to me that the Brexit referendum was lost was when the result for Newcastle was declared, a bare Remain majority of 50.7% in a university city. The results were less close elsewhere on the Tyne: in North Tyneside (53.4% to leave), South Tyneside (62%), and in Gateshead, Newcastle’s poor relation over the water, 56.8%. To grow up in Gateshead in the 1980s was to feel different, to feel very distant from London and its concerns. Insofar as the European project has been one made on the Eurostar between London and Brussels, for many in the north east it had, and continues to have, nothing to do with them. And on Boxing Day, after they had opened the Christmas presents bought in Eldon Square and Northumberland Street, European friends and neighbours in Newcastle as elsewhere were reminded of the need to apply to remain in the homes they had made in good faith, acting on promises already made by the UK and now broken, and to pay for the privilege.

This story is an ‘island story’, that mode in which so much English history is told. But it is not one of isolation, but of connection, of the migration of people and things, and the memories that attach to them. It is a story of the sea, and of the river as the symbolic centre of a certain idea of Tyneside, of ships and coal and the working man. But it is not a story of empire, but rather of the provision of safe harbour, of hospitality, of co-operation in the face of a common enemy. And it is part of the conjoined story of two nations which joined the EEC at the same time in 1973, entering into a new community with their former enemy, a community born in the rubble of conflict. The idea of Brexit was articulated – but did not have to be so framed – in terms of English isolation, of our exceptionalism, of how we did not ‘feel European’ in the way others might do. But that feeling, such as it is, is not a given, but a product of the stories we tell ourselves. Another idea of Europe and our place in it is possible, and this is just one of its many small stories.

BBC News on the church of St Nicholas in Hull
http://news.bbc.co.uk/local/humberside/hi/people_and_places/religion_and_ethics/newsid_8207000/8207884.stm

On the history of the Danish church in London
http://www.stgitehistory.org.uk/danishchurch.html